Deprecated: Methods with the same name as their class will not be constructors in a future version of PHP; Sidebar_Generator has a deprecated constructor in /var/www/wp-content/themes/churchope/classes/Sidebar/Generator.php on line 3
 Annual Summer Mixer & Silent Auction Raised Over $18,000 for the MBCA Scholarship Fund | Atlantic City Metropolitan Business and Citizens Association! | The MBCA has grown to include in its membership 12 casinos, over 350 local businesses, 50 nonprofit groups and over 100 citizens. 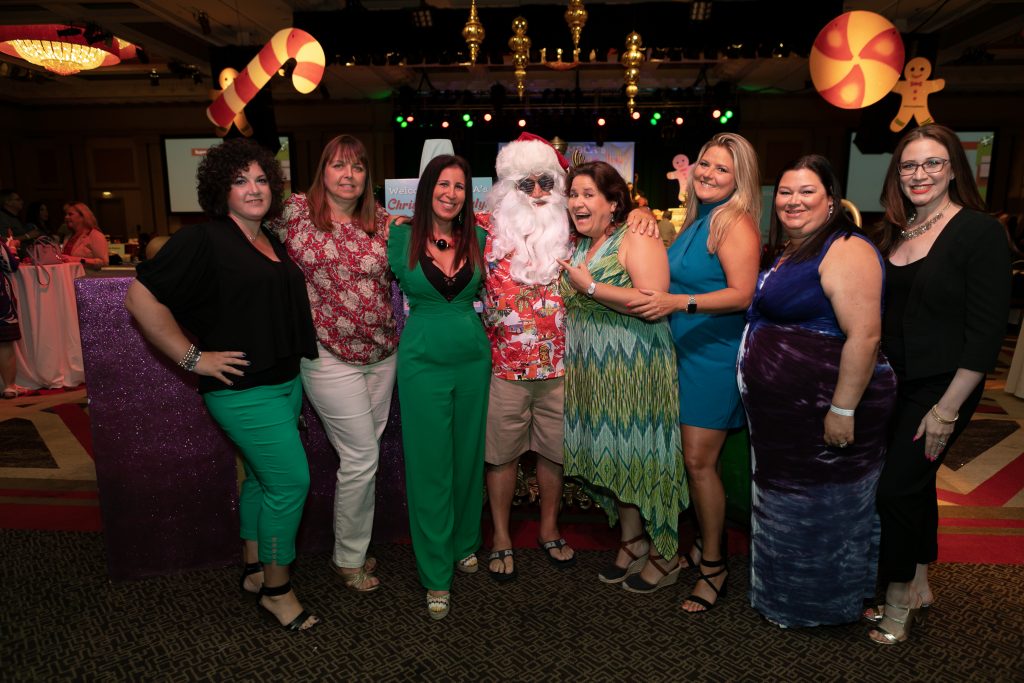 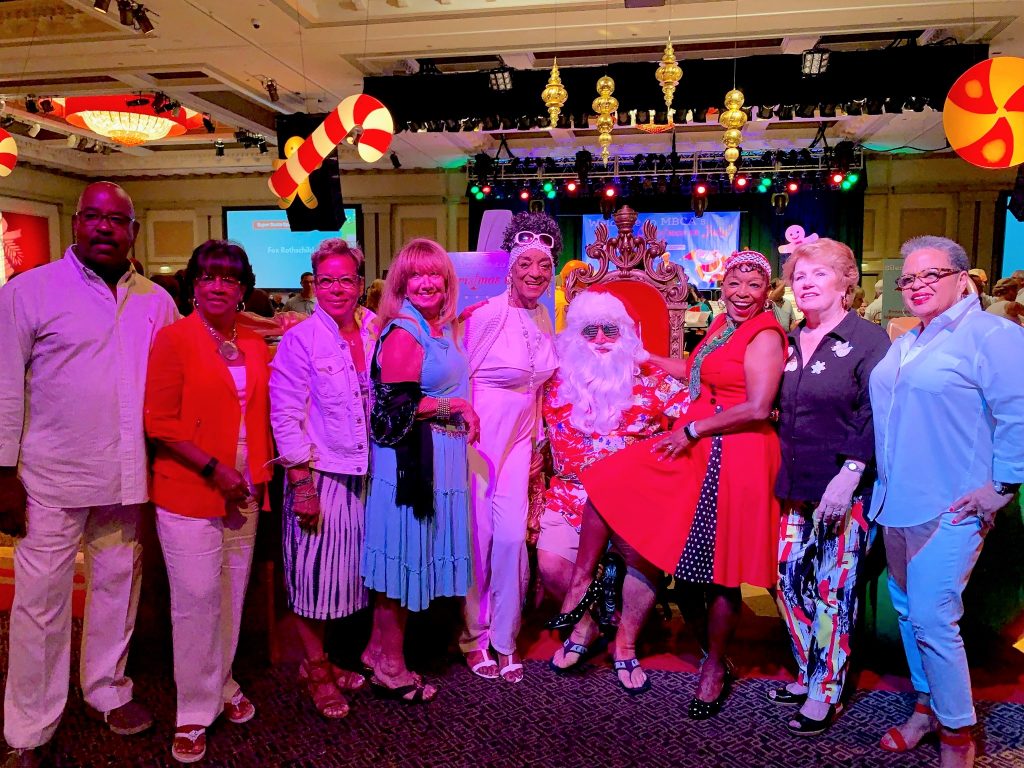